013-Backyard Composting – Confessions of an Obsessed Composter with Lee Reich 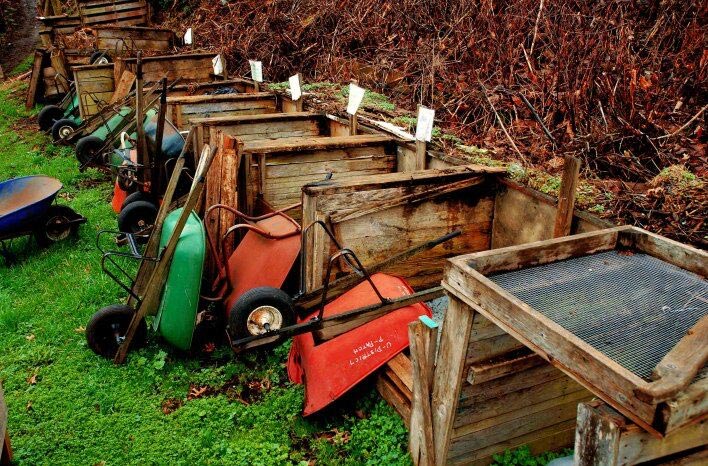 Get two gardening-crazed geeks together for any amount of time, and you’re sure to hear the confessions of an obsessed composter (or two). Such was the case with my recent conversation with Lee Reich, Ph.D. – initially planned with a focus on backyard composting 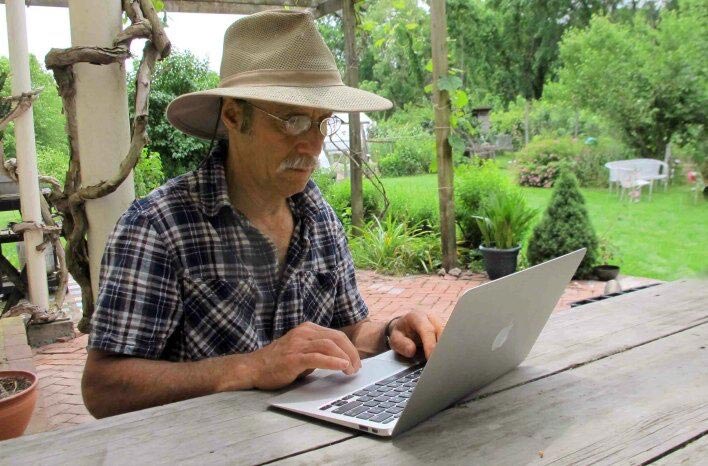 Lee Reich, Ph.D. and former USDA soil scientist, is as passionate about his composting processes and protocols as he is about any of his other gardening specialties, which are many.

My intent for this episode with Lee was to have that conversation around the basics of backyard composting. Call it the composting-101 discussion. But when he started talking about composting everything, including his retired underwear, I knew we were going down a different road.

While my chat with Lee that you’re listening in on here, is not exactly a tell-all thriller, it does shed a bit of light onto someone more than slightly into simply making great compost. That was quickly revealed when he proudly pronounced that he has the inventor of his self-professed, ultimate composting bin. 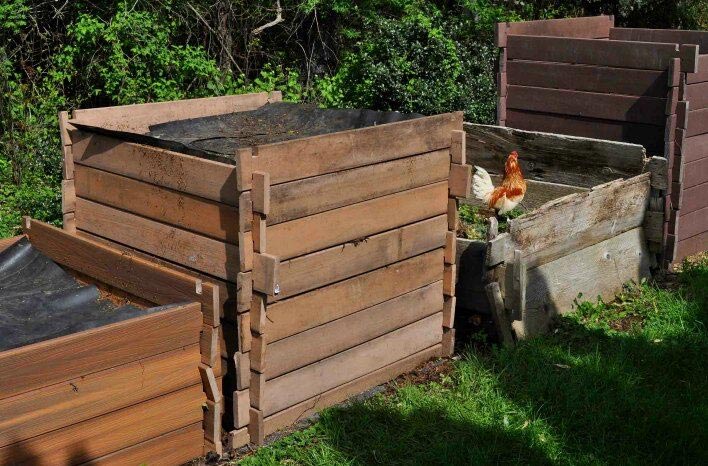 As one who is obsessed with composting, Lee proudly proclaims he has invented the “ultimate composting bin,” replete with all the features any discerning composter would want. After decades of composting in his garden, Lee says he’s created that very system.

Another revelation of Lee’s during our conversation was that he composts everything. Or at least tries. Such was the case when he tossed an old pair of Levis jeans into the bin. As one used to convert any organic discards into usable compost within a matter of months, one can easily understand Lee’s frustration with the slow rate of decomposition with the jeans.

After three full years in the bin, these jeans were still mostly intact, while sporting a fashionable weathered look to now, ultra-faded jeans. 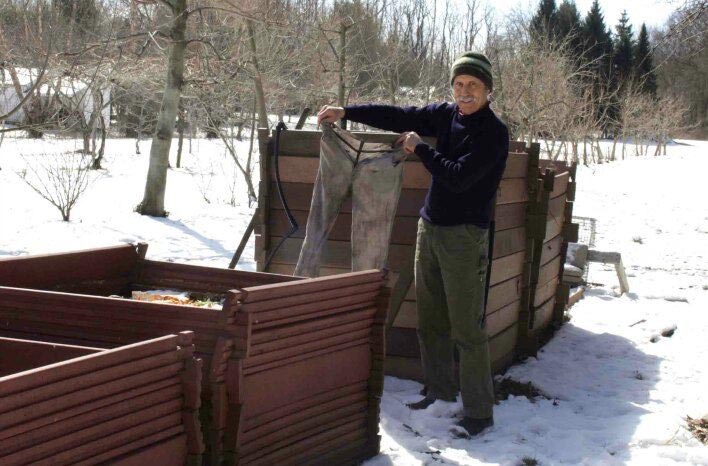 Even an expert composter such as Lee Reich, who confesses to composting just about everything, struggles with the time it takes to biodegrade denim – particularly Levis. He was very relieved to know that even commercial composters can’t breakdown Levis quickly. This pair has been composting for 3 years so far.

Other areas discussed in this episode include composting in small spaces, such as apartments or condos. A popular method as a potential solution to this is a method of composting using the Bokashi method. The premise behind it is with using a fermentation process to break down the inputs into a finished product that can be safely used as a soil amendment.

While there is no shortage of information on the subject, As Lee is clear in this discussion, he is not one of its many fans.

And on that note of not jumping on the bandwagon, we discussed the topic of using compost tea. Many people are avid fans of using it in the garden and report great results from doing so.

As a soil scientist and one trained on peer-reviewed trials and studies, Lee doesn’t hold back on his thoughts on the hype around the true merits of compost tea, as he states here in our discussion on the topic.

Product link on this page is an affiliate link