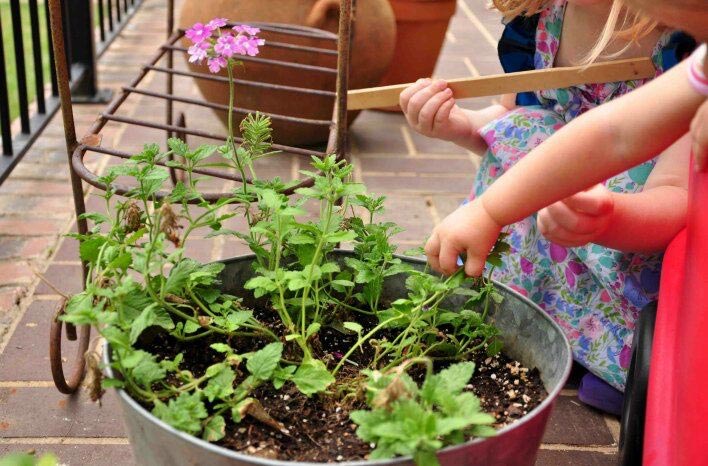 I believe I’ve discovered a new species of garden pest.

I know it’s unexpected considering that I live in suburbia and not some remote corner of the earth, but hear me out. Gardeners worldwide depend on our accurate classification and identification of appropriate control methods.

The species is small, with efficient pincers, and makes a high-pitched sound when agitated. It’s occasionally nocturnal, highly territorial, and has been known to relieve itself where it sleeps. 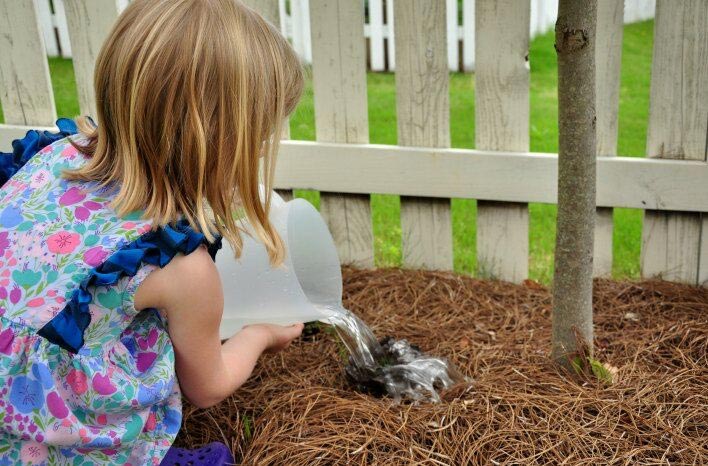 It is a picky eater, some days subsisting entirely on Cheez-Its or significant quantities of expensive organic milk.

It has been known to remove petals from flowers, squeeze under-ripened berries between its pincers right there on the branch, or remove entire lettuce starts with just a small tug. 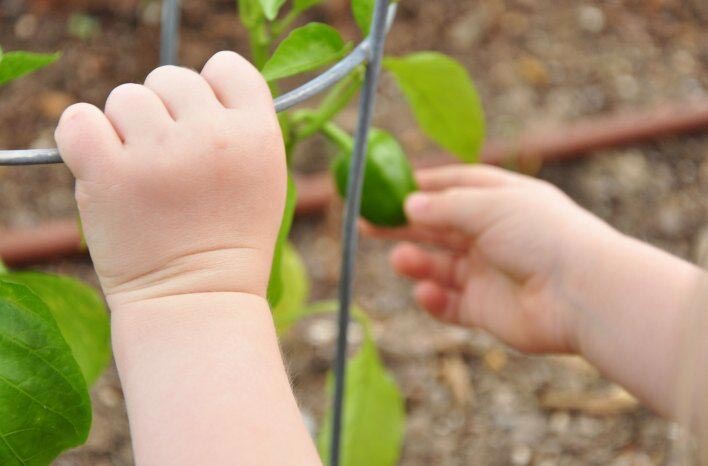 It can be sneaky, snatching more than it’s One Flower A Day allotment when homeowners turn their backs, and it has been known to be defiant when pressed as to exactly how hard one shook this peony bloom.

It’s cute and knows it. In fact, it believes it can work the cute. Species is known to be totally charming over walkie talkie, ask if it can put on its gardening “glubs,” or occasionally sing “It’s a Hard Knock Life” super loud in a public space. 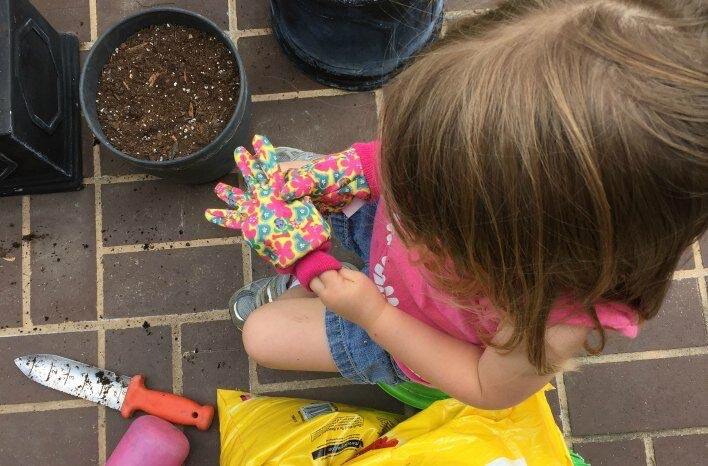 In addition to cute it is also persuasive, as proven time and time again by certain gullible male homeowners’ approval of its terrible ideas like “Mountain Dew before bedtime,” or “Calico Critters Luxury Townhome.” Preparations must be made; male homeowners must be braced as rumor has it species may one day request a highly expensive and outlandish tradition known as “elegant wedding.”

But expense is nothing when compared to conspiratorial prospects. This species gives real meaning to the term collusion:

And in spite of it all, it has been known to redeem itself entirely during the span of time known as “snuggling before bedtime,” in which it emits a fragrance so beautiful {and so exactly like freshly washed hair} that it can make homeowners experience a fairly common ailment known as parental amnesia. 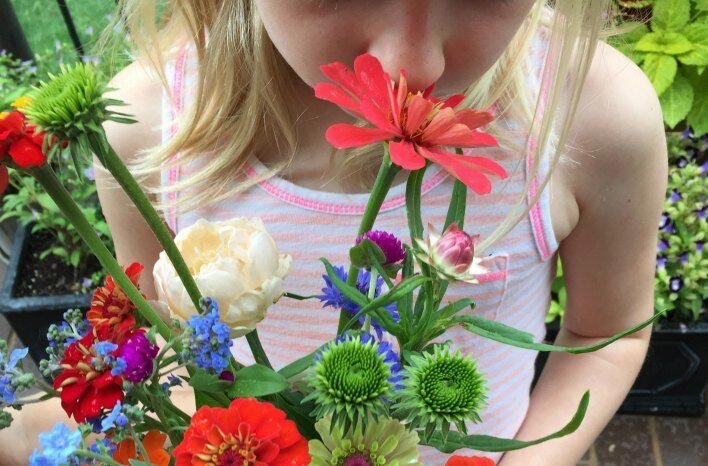 It needs a far better name than that. Please advise.